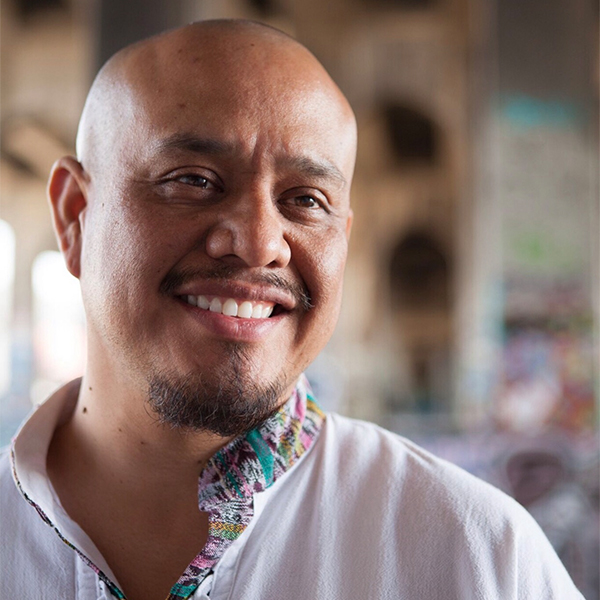 My mother was a 15 year old unaccompanied minor that left Guatemala City, Guatemala and took me with her to the US when I was just 2 months old. Along the way, I died close to the San Ysidro/Tijuana border from dehydration and a lack of nourishment. A stranger brought me back to life and fed me from her breast (she had given birth but left her own child behind). From the age of 3 months old, I was raised in Los Angeles. I am the oldest of 4 children. As time passed, I had a typical upbringing and having “papers” was never really discussed. It didn’t begin to affect me until I turned 18. By then, my mother was a LPR after remarrying once my father died. I suddenly became the only person in my entire family to not have papers. Even cousins that came to the US later had residencies and eventually citizenship. My life changed when Obama signed EO: DACA. I was able to stabalize my life after being homeless for about 3 years. At the beginning of 2017 I applied for advance parole so I could visit my ailing grandfather in Guatemala and was able to go back for the first time since having left over 30+ years ago. Upon returning, I wrote my solo show based on those experiences titled WET: A DACAmented Journey, which I continue to tour nationally. I became a LPR in March 2019, after marrying my best friend/Life partner who helped me adjust my status.

It means a community that uplifts and represents a different, humane, and productive side of the immigration debate in the United States. UndocuProfessionals shines light to professionals that do not allow the circumstances of their immigration status in the country determine who they choose to be and how they choose to show up in the world. It makes an effort to showcase an accurate depiction of what our community is capable of, if only given the chance to use the tools that LPR/Citizens have access to. We are the manifested DREAM that our ancestors prophesied. The seed they planted into the earth as they fled the genocide that almost irradiated our people. We are their hope, their future realized. That is why I will never give up. I refuse to let my parents sacrifice be in vain.

Reach out to your community. The undocumented community has become more visible and resources have become more readily available. The key is to not be afraid to ask for help. Often times, our parents try to safeguard us from law enforcement and other gov agencies. There is help with getting access to waivers and other ways to help paying for community college, regardless of status. Research organizations like RAÍCES and CHIRLA for more resource help.