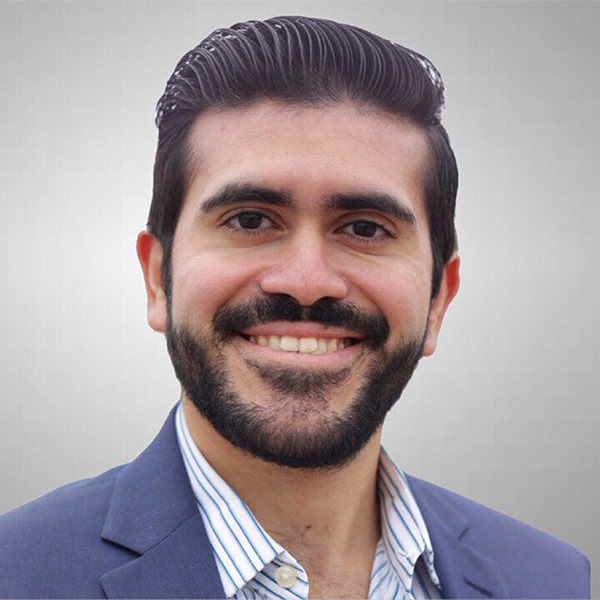 1. If people are trying to get to school, make sure they major in something that there are jobs for, such as STEM. 2. For new professionals, make sure sure that you control your expenses now that you have a job, don't increase your lifestyle and get stuck in the rat race.